Do we have all the time in the world?

How many times a day do you think you look at some type of screen? Whether it is your computer, tablet or cell phone. How many times? Now I want you to think about how much of that screen time was intentional or passive time?

Odds are, most of the time was passive. What does that mean?

Passive screen time is defined as watching something that takes no effort or thought behind it. For example; you have a favorite show on Netflix right? The Office, Game of Thrones, Friends, etc. You start one episode. And then another. And another. And another. Before you know it you have been watching TV for five hours. Watching tv doesn’t take any effort to do. People usually spend around 4 hours a day watching tv.

Social Media screen time has had a pull on the attention of people. They say on average a person spends about two and a half hours on social media a day. Don’t believe it? Think about the last time you were on social media. Then think about how long you scrolled through your feed or watched a video from it. To go even further, how many times did you get notifications from social media and continuously kept picking up your phone to look? It adds up!

So we talked about a couple of examples of Passive screen time. What about good screen time? Is there any? Yes, Its called Active Screen time.

Active screen time is defined as when you are actively using your brain, thinking or physically doing something while being on your phone, computer or tv. An example of this would be writing a paper on your computer, watching Dora the Explorer on t.v. etc. Doing activities on technology that provides the user to think and physically engage with the activity.

Knowing this information can be used as a tool in your life. Can screen time be a positive and useful tool? Of course! If used wisely and intentionally! Can it also be viewed as a negative tool? Absolutely. Everything can have some sort of negative impact if not used correctly.

Here are 3 tips to help you make sure you are getting the most out of your day.

When you wake up in the morning, set goals and have an agenda of what your day is going to look like.

White space-time means to create time for a little bit of brain relief. Screen time in moderation is okay!

This is a great feature! When you are working, turn on the do not disturb so you are not tempted by the notifications.

Kevin Holmes is a second generation partner at Holmes, a full-service marketing agency, in Springfield, Ohio. Holmes specializes in equipping businesses to be the hero of their own stories. We believe in authentic human connection and collaboration. Ready to have a true partner for your company’s marketing efforts? Contact us today! 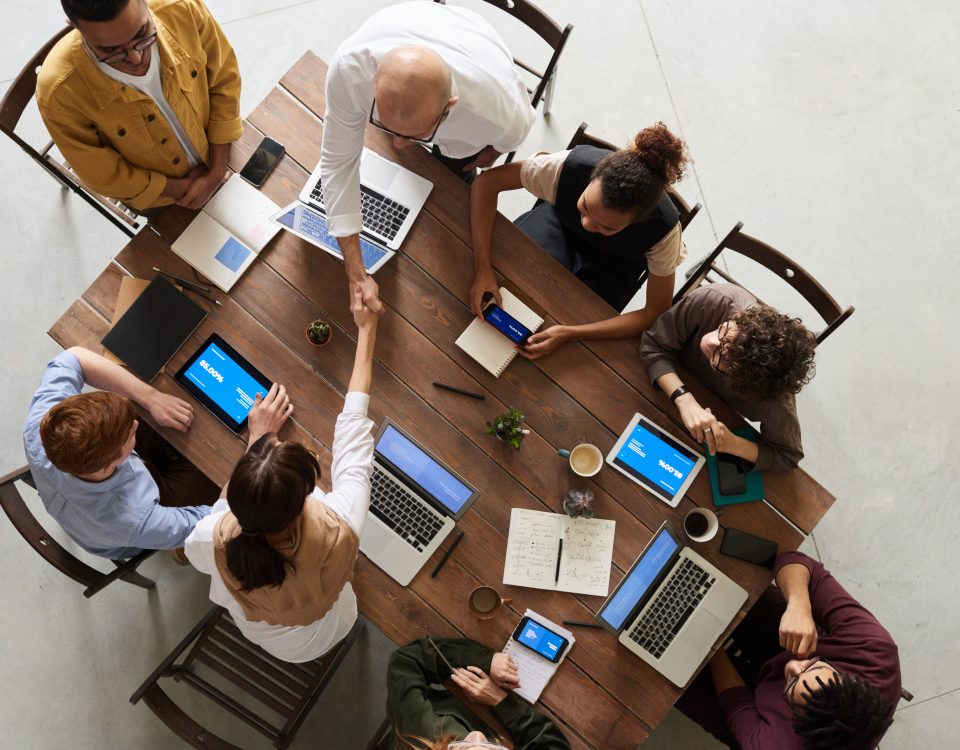 Well-being…Wait…what?? You mean you really care? 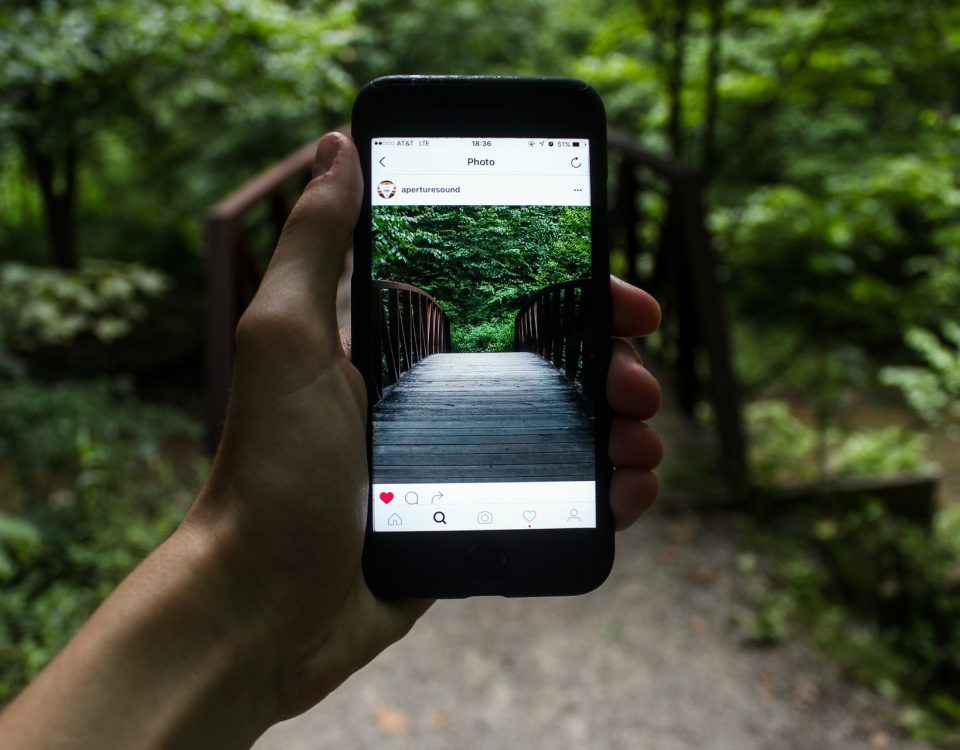